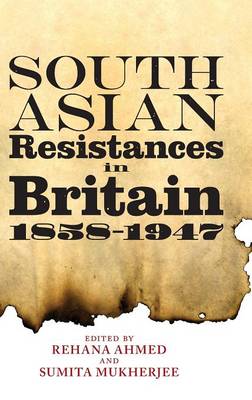 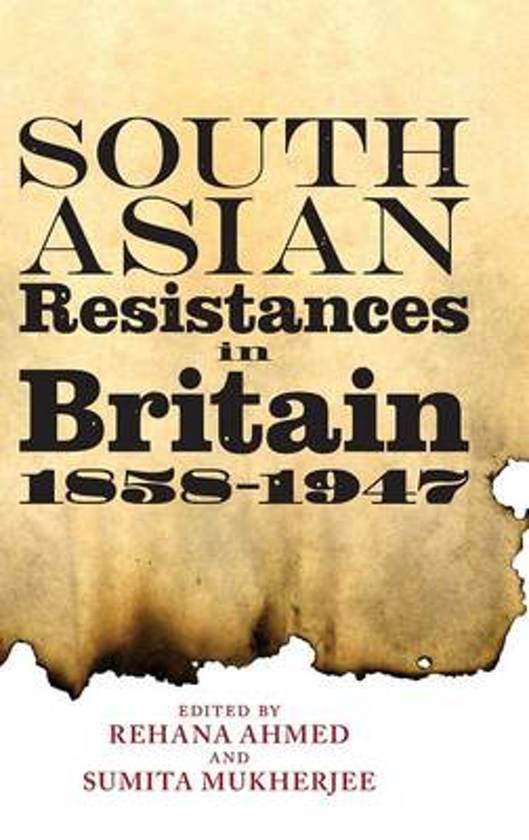 India in Britain: South Asian Networks and Connections, , edited by Susheila Nasta, traces the often hidden lines of Indian-British connection which took place on British soil during the period Moving away from orthodox narratives of the Raj and the British presence in India, this book exposes a differently-contoured landscape, drawing attention to the significance of the many networks and connections that South Asians themselves established on British soil.

South Asians and the Shaping Britain, A Sourcebook , edited by Ruvani Ranasinha, with Rehana Ahmed, Sumita Mukherjee and Florian Stadtler, is an anthology of primary material featuring a wide range of official and non-official archival sources. It identifies four key areas of South Asian impact — minority rights, war, culture and reception, and representation.

Please visit the Manchester University Press website for further information and follow this link for a review of the book by Sarfraz Manzoor. The issue is complemented by a wide range of articles and reviews.


This volume offers an alternative way of conceiving the history of Britain by excavating and exploring the numerous ways in which South Asians in Britain engaged in radical discourse and political activism from to , before their more permanent migration and settlement. The book focuses on a tumultuous period of resistance against the backdrop of high imperialism under the reign of Victoria, through the turmoil of two World Wars and Partition in As well as addressing resistances against empire and hierarchies of race, the authors investigate how South Asians in Britain mobilized to campaign for women's suffrage the Indian princess Sophia Duleep Singh , for example, or for an international socialism the Communist MP Shapurji Saklatvala , thereby contributing to and complicating notions of freedom, equality and justice.

This volume reframes these pioneers as social and political agents and activists and shows how Britain's contemporary multicultural society is rooted in their mobilization for equality of citizenship.