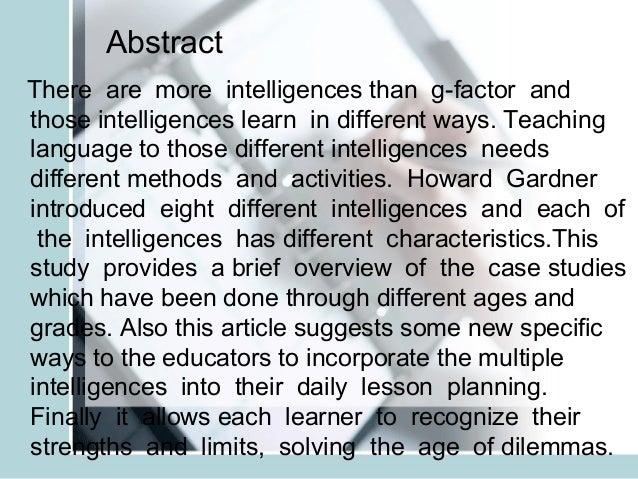 
From the students' perspective, noting the temperature each day was just a fun conversation piece that preceded each lesson. They were specifically not told why they were observing temperature. I did not want the students' thinking about the temperature chart clouded by the fear of what they may be asked to do with it at this point.

Our first activity, "Multiples of Drummers" involved clapping various rhythmic patterns in groups and representing the claps on horizontal, scaled lines. The class was divided into two groups, each group simultaneously clapping at different beat intervals. The objective was to determine the beat number where the patterns would sound simultaneously by observing both aurally and graphically.

The beat number of the simultaneous clap would be noted as the least common multiple of the two primary rhythms, and the resulting combined rhythm noted to be a "polyrhythm. This objective was clearly beyond the level of the Williams students. Many students were unable to accurately represent the clapping patterns graphically. They had great difficulty tracking along a single line and placing dots at the intersection of lines.

We continued with clapping various rhythmic cycles, representing the claps with dots. More simultaneous patterns were clapped and noted as polyrhythms. Student observers noted where cycles overlapped multiples of the primary rhythms. These exercises were great fun with the students, and they improved on their ability to represent the clapping patterns with dots.

After the polyrhythms, a rap game was conducted where students had to determine an entrance point for a lyric line in relation to an existing drum part. This required the use of graphic materials as well, representing dots as beats and counting, adding and subtracting beats dots to determine the correct entrance beat. The performance nature of this activity was great fun, and continued to build on the skill of using graphic representation to represent auditory patterns.

An Overview of Case Studies About the Influence on Multiple Intellige…

The students were having a wonderful time in class at this point, commenting that "this is the best math class I've ever had," and cheering wildly at each success. Classes would commonly begin and end with songs. Each day a real world "problem of the day" POD was presented at the beginning of class. PODs were analogous to the music problems mathematically, and served as a warm-up for the class, while presenting another context for the math they would be doing with the music.

At the end of the class the POD was revisited, solved, and connected to the music. 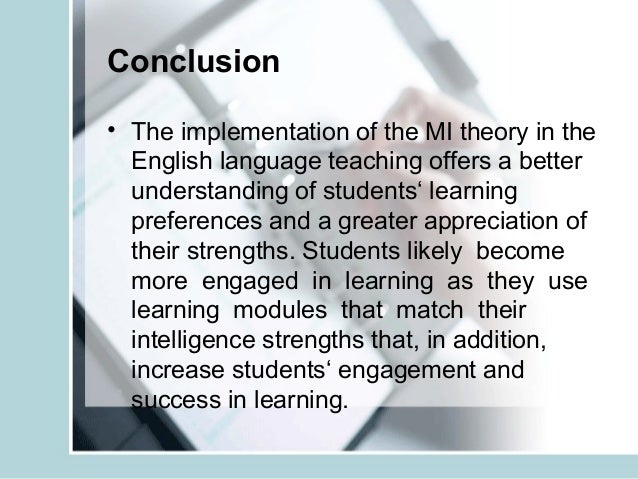 This was something of an experiment, and not the primary focus of the lessons so I did not expect many of the students to make the connection, though some did on various levels. The corresponding musical activity involved finding the entrance beat in a 25 beat drum passage for a 4-beat phrase, repeated 3 times, which must end on the last beat.


The balance of the program followed a carefully designed sequence of activities that used melody to establish the concept of a graph on two axes. The following steps occurred over the 4 day period.

Melodies were sung and drawn. A vertical placement on the graph was naturally associated with pitch value through their experience high placement-high pitch, low placement-low pitch.

The horizontal axis evolved to be the order of the note, which would later be associated with time. The C major scale was used and each note was assigned the corresponding integer, This process created transformed data tables which the students graphed and a musical composition was played that utilized the transformed melodies with the original. On the last day the students were presented with the task of graphing the temperatures that had been accumulating in the data table on the board all week.

Multiple Intelligences: What Does the Research Say?

The only leap for the students at this point was to work with different units; days and degrees temperature as opposed to note sequence and pitch values The students performed famously. Nearly half of the class had the graph accurately created within 10 minutes with no assistance from the staff. Most others finished with minimal assistance. This was a remarkable moment, considering our doubts about accomplishing this at the outset of the program. A not-for-profit organization, IEEE is the world's largest technical professional organization dedicated to advancing technology for the benefit of humanity.

Use of this web site signifies your agreement to the terms and conditions. Personal Sign In. For IEEE to continue sending you helpful information on our products and services, please consent to our updated Privacy Policy.