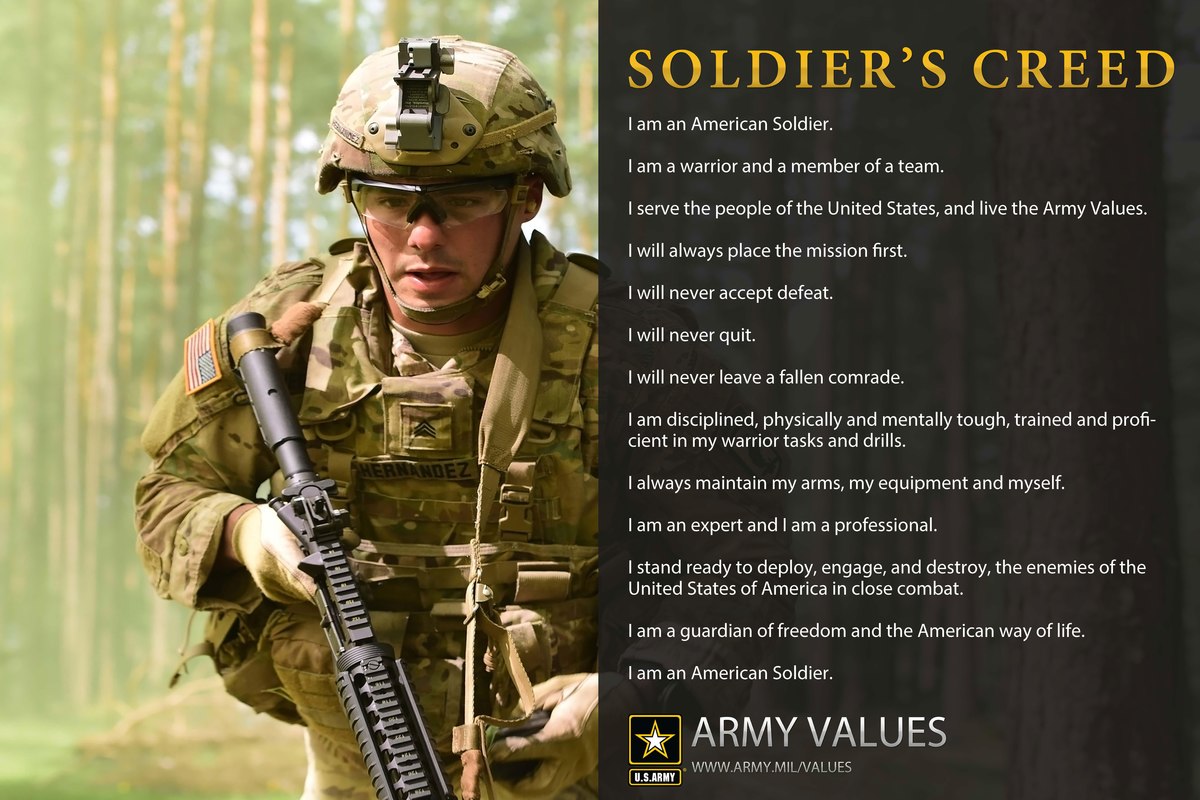 
Independent Minds Comments can be posted by members of our membership scheme, Independent Minds. It allows our most engaged readers to debate the big issues, share their own experiences, discuss real-world solutions, and more. Our journalists will try to respond by joining the threads when they can to create a true meeting of independent minds. The most insightful comments on all subjects will be published daily in dedicated articles. You can also choose to be emailed when someone replies to your comment.

The existing Open Comments threads will continue to exist for those who do not subscribe to Independent Minds. Due to the sheer scale of this comment community, we are not able to give each post the same level of attention, but we have preserved this area in the interests of open debate.

LIFE IN THE MILITARY

Subscription offers. Subscription sign in. Read latest edition. UK Edition. US Edition. Log in using your social network account. Please enter a valid password. Keep me logged in. World War One created thousands of casualties from physical wounds, illness, and emotional trauma. Dr Julie Anderson reflects on the subsequent impact on the role of doctors and nurses, and the medical treatment, organisation and new technologies that they employed. Edward Paice explains how European colonialism during the late 19th and early 20th centuries determined African involvement in the war, and with a focus on the East Africa campaign describes how the fighting affected African populations.

Jennifer Keene explores the events that led up to the United States of America joining the First World War and describes the effect that participation in the war had on American social and political life. From organised religion to visions of angels on the battlefield, Curator Dr Matthew Shaw explores the profound impact of World War One on religion, belief and superstition for individuals and communities around the world.

What was the reality for prisoners of war in World War One? Dr Heather Jones looks beyond the propaganda to consider the facts around prisoner mistreatment, labour and death rates across Europe. Julian Walker considers the presence and variety of swearing within World War One ranks and how its use bonded or divided soldiers. Curator Dr Matthew Shaw, explores notions of patriotism, social cohesion, routine and propaganda, to ask how soldiers of World War One were able to psychologically cope with the realities of combat.

With the war bringing together soldiers from different countries and social classes, Julian Walker examines how sharing slang helped soldiers to describe their experiences.

The images used to teach soldiers to kill - BBC News

Julian Walker explores the growth of slang used by soldiers in the trenches from describing food to alternate names for allies and enemies. How did World War One begin? Why did it escalate and what was the impact of both war and peace on the countries involved? Over four million non-white men served in World War One. Explore more about their lives and responsibilities. In addition to poetry, what were the other creative responses to the War? How have these affected our memory and understanding? How were soldiers injured in World War One and how did doctors, nurses and scientists treat them?

Life as a soldier. 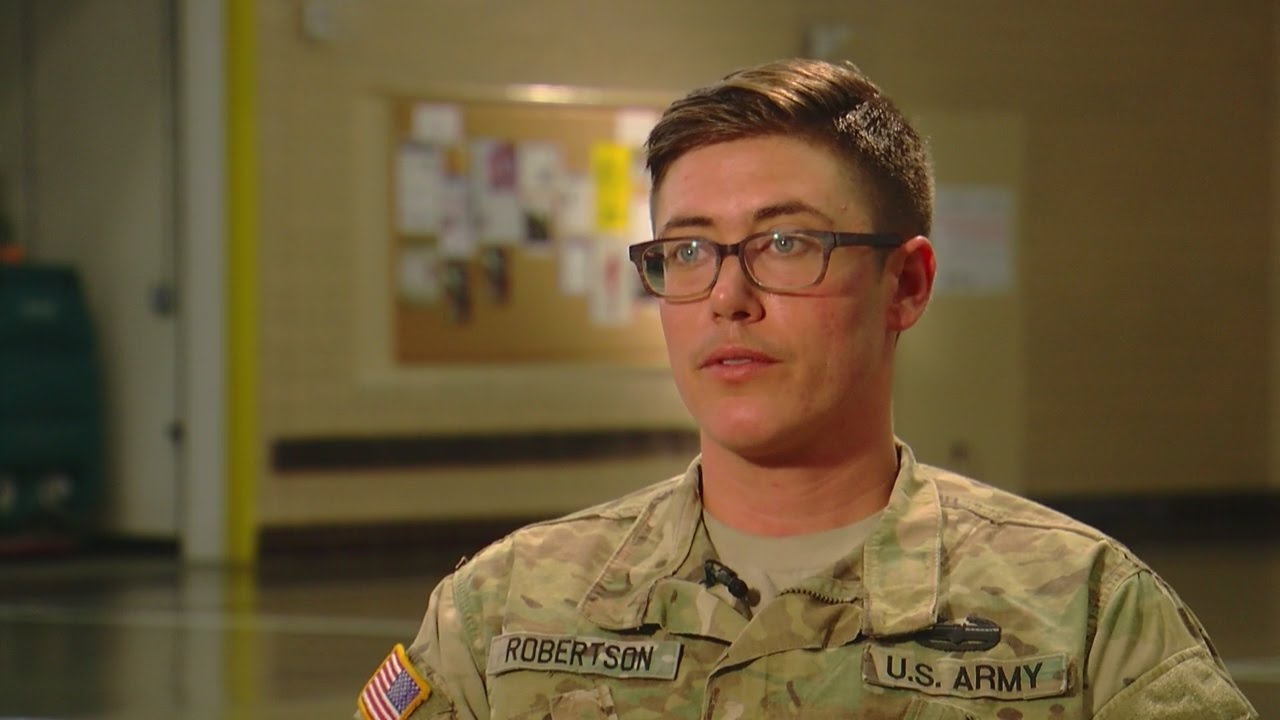 Themes: The war machine, Life as a soldier Read more. The daily life of soldiers Article by: Paul Cornish With focus on the routines of work, rest and recreation, Senior Curator Paul Cornish describes the typical daily life experienced by soldiers in World War One.

Be an Angel, Help a Soldier

Themes: Race, empire and colonial troops, Life as a soldier, The war machine Read more. Sensuous life in the trenches Article by: Santanu Das From smell and sound to touch and perception, Dr Santanu Das draws on soldiers' records to consider the sensory experiences within the trenches of World War One. Theme: Life as a soldier Read more. Combat and the soldier's experience in the First World War Article by: Vanda Wilcox In a war that saw new weaponry technology and great numbers of casualties, Assistant Professor Vanda Wilcox considers the common experiences of soldiers in active combat.